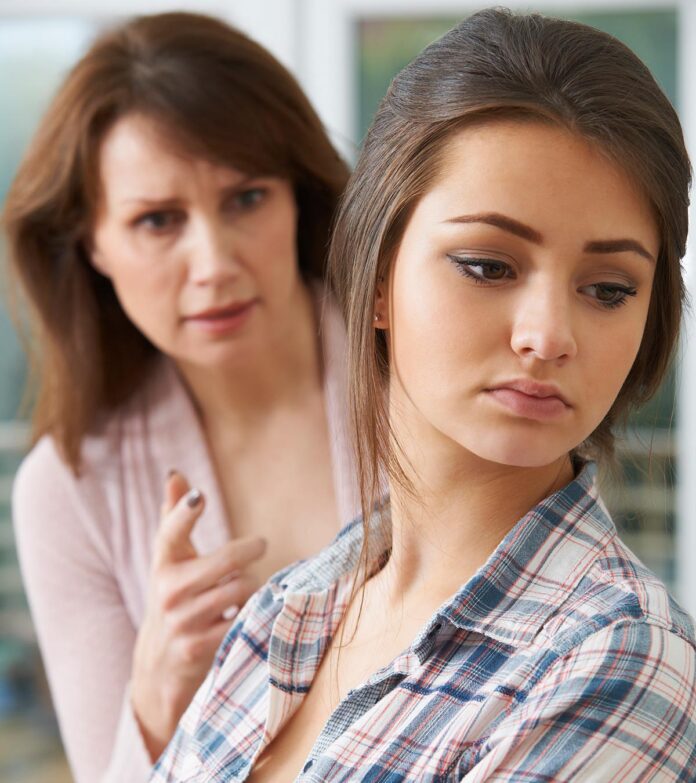 Teenage is probably the most difficult time for every individual. It is actually a journey to become a man. Hormonal changes among other factors shape the behavior of a teenager. Teenage is metaphorically compared to a roller coaster ride. Just like the ride, it is full of highs and lows.

Parents often find it hard to reason with their teenage sons and daughters. They often forget that there was a time in space when they were also experiencing such changes. This age is actually the time which shapes the future of an individual. So parents should give a margin of error because in a quest to learn new things a teenager is bound to make mistakes. They, being far more experienced, should counsel them  that it’s fine and everything happening is purely natural. It is observed  that behavior of an individual changes during his/her teenage years. There are a number of factors that bring about these changes.

It is a common worry among parents that their teenage son or daughter sleeps more. They think that teenage is their career-defining time and they should leave no stone unturned in making him/her realize that.

The most important point that goes below the radar is that it is the need of a teenagers body to sleep more. He/she is going through a second developmental stage of cognitive maturation.Hormonal changes and their physical activity is at its peak during this age. So their bodies which are not used to such changes get tired. Recommended sleep time for a teenager is 8 to 10 hours a day.It must also be taken into account that teenagers often seek refuge in sleep. In that case it is dangerous.

Parents often complain about the moodiness of their teenage sons and daughters. Teenagers get annoyed very easily. Society is quick to label them as individuals with anger management issues.

According to research teen moodiness is a result of brain changes and its development .Their neurons that are located in the brain are subjected to ongoing changes and development slowing their impulses due to which teens may express an emotion without contemplating it. Sex hormones also effect the mood. Studies have shown that THP plays a calming role in adults, a role anonymous to the one it plays in teenagers

Teens are more likely to take risks and act daring as compared to children or adults, because most of them don’t calculate each and every possibility and outcome. According to studies, death and injury among teenagers is 200 times higher than children.

This is purely due to the fact that teenagers are just having a taste of the world. They are not aware of the repercussions of the risks they are taking. They have seen the world only on TVs and PCs. This lust for thrill is perfectly normal and consistent in other organisms too. Teenagers take risks in order to prove their metal to the world. Sex hormones such as testosterone plays the role of icing on the cake.

Tell your child about road safety

Guide to Career Counselling for your kids