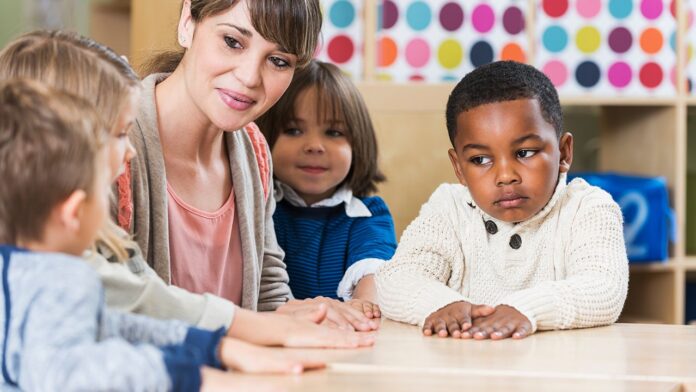 It is a famous saying that a nation is as good as its leader. The nation is doomed if the ones leading it are not capable individuals. On the contrary, great leaders will carry their nation to the finish line against all the odds. Winston Churchill was a great leader who led his country in a war against the might of the Nazis. Nelson Mandela is also a notable mention in this regard. Blacks were subjected to racial abuse and mistreatment throughout the world. But Mandela stood tall and defended the rights of his people on every platform. He was put in jail but still didn’t give up.

The development of leadership qualities is not a drastic process. It’s the interest, priorities, and potential of a kid from a very young age that can make him/her a man of crisis someday. Parents can play a crucial role in this regard. They must identify the areas that their kid is lacking. They shall compel them to focus and work on these areas. In this article, we will discuss some traits that your kid must possess to be a leader somewhere someday.

This is very important. Kids who don’t have an accomplished teenage time, tend to go inside a shell. They hesitate in trying something new. They think if they do take the plunge it can cost them dearly. This is purely due to the lack of confidence. They simply don’t know or don’t trust their abilities. The power to take initiative is one of the main properties of a leader. He/she is not afraid of taking risks or trying something new. They know the fact that real failure is not trying at all. So they are always ready to risk it all.

Things often don’t go as they are planned. One needs to be patient in such circumstances. The real metal is tested in defeats. It’s about how you accept your defeat and wake the following day with the same zeal to win. People who lack this quality are bound to falter. They are nothing short of a failure as a leader. Parents need to work on enhancing this particular trait in their kids. This is because it will be his patience that will keep him standing and fighting.

Respect can do wonders for you. It is especially important in sports. As a leader, you need to respect your teammates. This respect will give them the confidence to showcase their potential and abilities. It will also boost their morale and confidence. Apart from that, you must also respect your opposition. You must work on your kids so that they develop this trait. 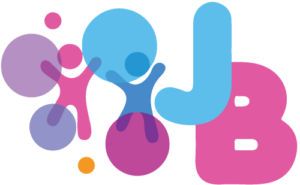